We’ve just returned to the hotel after a six hour walking tour with Emiko! What an amazing day we’ve had. Emiko was a wealth of knowledge about everything. She is from Tokyo but has lived overseas in her youth so her English is perfect! She was also extremely patient with our three kids (especially our active 8 year old son) and made the tour really engaging for them by asking them lots of questions, teaching them simple Japanese expressions and pacing the tour appropriately. Whilst we were booked in for the six hour west Tokyo tour, we had already visited (and been slightly overwhelmed by!) the very, very busy streets of Harajuku. So we just adapted the tour to suit the kids better. We started off being first in line to go up the Government building which offered great city views. We then visited Meiji shrine and with Emiko’s information we were able to understand the traditions involved in a visit. We then skipped Harajuku and headed to Shibuya visiting Hachiko and some shops before 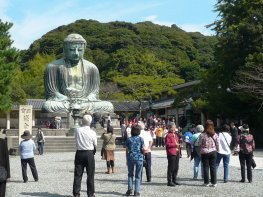 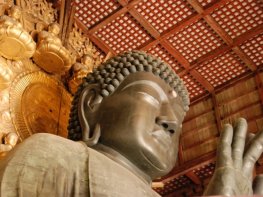 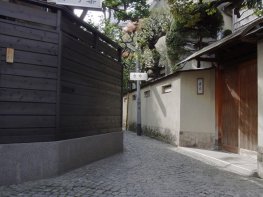 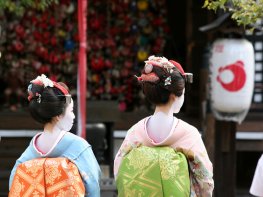